This book is David Lee Brewer’s story about Beyoncé's true path to fame, a path he guided.

Brewer's definitive account of Beyoncé Giselle Knowles's rise delivers profound insight into both the music business and the life of the icon, while dispelling many widely believed myths.

Learn more but at Amazon 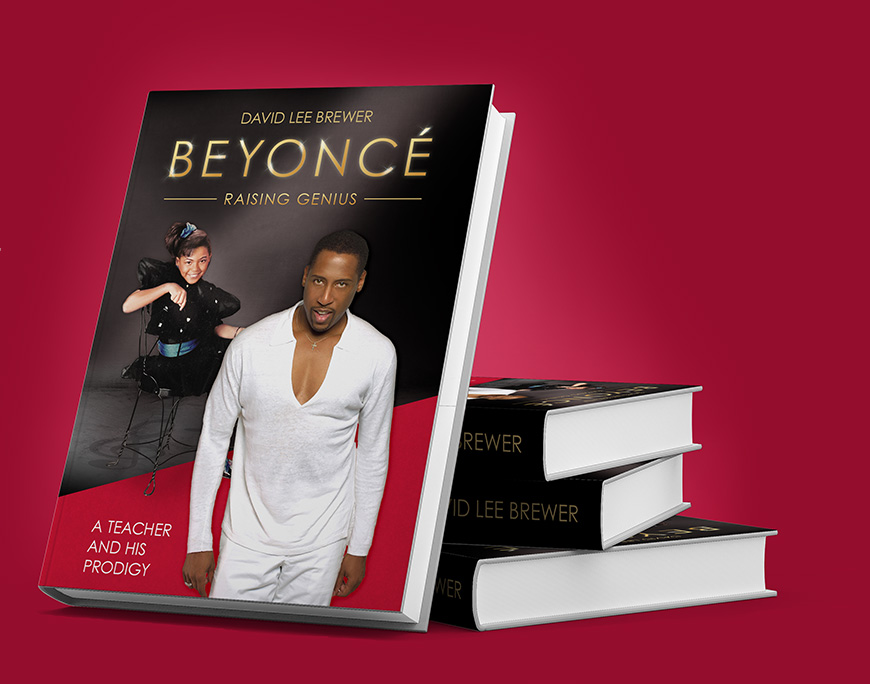 The true path to Genius of
Beyoncé Giselle Knowles

Telling captivating stories that no one else can, Brewer exposes the reasons for Beyoncé’s mystery. One such truth involves her parents’ illusions of grandeur, their self-serving delusions of superiority, and the truth behind their altruisms.

In balanced and sensitive language – with humor and with compassion – Brewer reveals how he, a rising opera singer, guided a beautiful young, talented girl who aspired to pop superstardom but at an incredible cost to herself and everyone around her.

Beyoncé was an eight-year-old cherub when Brewer met her. The year was 1989. He had just moved to Houston from Cleveland, where he had been a graduate voice student at a well-known Cleveland music conservatory. News soon spread that a new vocal coach who offered private lessons had moved to town. One of the first calls he received came from a woman named Celestine Knowles, asking if he would be willing to allow her daughter to audition for his studio. Brewer said, “Yes, of course. I’d be happy to.” It seemed that destiny was having its way.

In Beyonce’: Raising Genius, Brewer takes the reader into his world and voice studio, where Beyoncé begins to learn that without truth and honesty she cannot attain genius. And from his unique perspective as the closest possible observer — ten crucial years spent living within the Knowles family — he shows the reader how the dark side of truth and honesty, unharnessed, threatens to destroy genius.

David Lee Brewer is one among few music professionals, who perceives the artist in his entirety and always as a human being. He develops, supports and “arms” him for the harsh battles in the music business. His competence is based on numerous experiences, which he had made behind the stage as well as on stage, and like no one else he applies it with the utmost care. The book “Raising Genius” exemplifies the way to stardom being not an easy one.

There is something to be said for telling the truth — early and often.
Secrets do not die; they lie dormant. They always find their way to the light.

Things that you will
learn in the Book 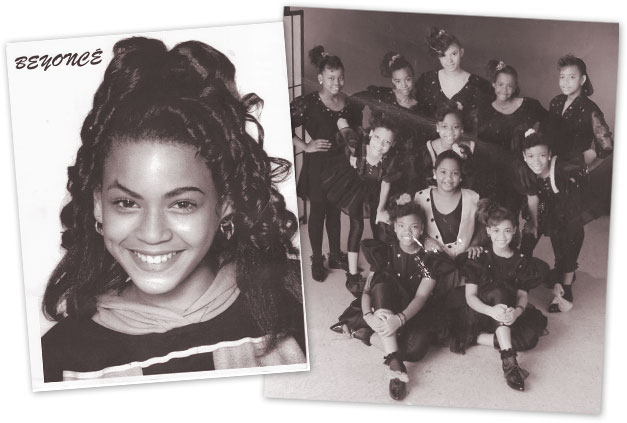 Her True Path
in Brewer’s words

“…The student prodigy/teacher relationship is a most interesting one. I had an awesome relationship with Beyoncé and the gifted talents that made up Destiny’s Child. Unfortunately, my job required me to deal with the parents. It was going to take character to get there…”

“…Beyoncé awakened every morning asking eagerly, ‘What am I going to learn today?’ Our shared history and joy, mine in teaching and hers in learning, can never be erased. I told Beyoncé that despite our toxic environment, "Your beginning will not be your end." She listened.

Clive Davis was Whitney’s luck, I was Beyoncé’s. 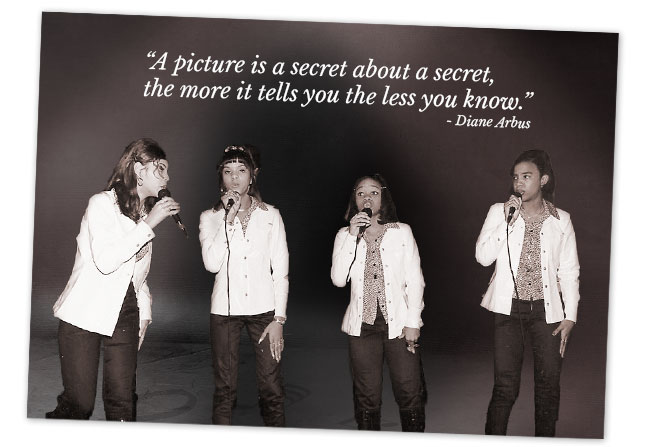 Betrayal on the Way

As an idealistic young teacher, I could not have predicted how much betrayal I would encounter. Like a pernicious disease, betrayal spread throughout the Knowles family and the Knowles organization. Betrayal affected everyone – the innocent and the guilty – whoever was linked to Beyoncé’s story.

I initiated Kelly Rowland’s move into the Knowles house. Her singing became phenomenally good, garnering too much attention. “You see, Kelly, everybody can hear the beauty in your voice. Do you believe me now?” I asked.

Celestine Knowles definitely heard the beauty in Kelly’s voice, and Kelly’s fate ended up in her hands. Mama Knowles saw Kelly as a threat, and was determined to handle Beyoncé’s “competition” her way.

Then there was Andretta “Ann” Tillman, the original manager and financier of the group that becomes Destiny’s Child. The betrayal she suffered sickens me. 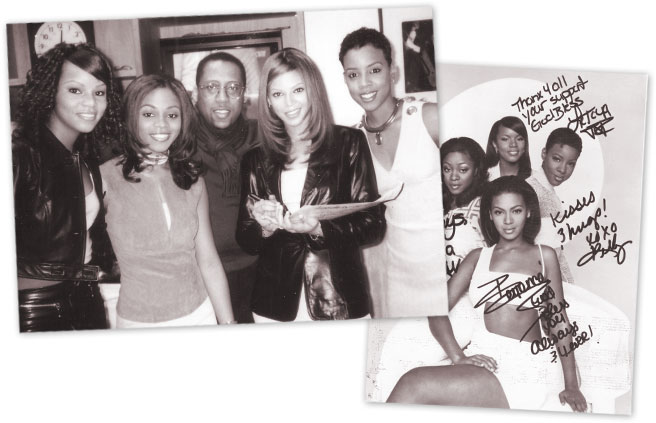 Beyoncé: Raising Genius explores terribly difficult situations experienced by all involved. No one would ever suspect that Celestine was the snake in Beyoncé’s Garden of Eden.

Beyoncé never set out to hurt anyone. Any ugly deed attributed to her in other books was neither initiated nor implemented by her. Still, the responsibility lies with her.

Reading J. Randy Taraborrelli’s book, I watched Celestine throw Beyoncé under the bus more than once.

After ten years of intimate involvement with the Knowles family, my desire to escape the manipulations of Mathew and Celestine had everything to do with Kelly Rowland and nothing to do with Beyoncé, a fact I kept from the both of them. It’s time they learned the truth behind that move. I hated walking away but I had no choice. Lives were at stake. 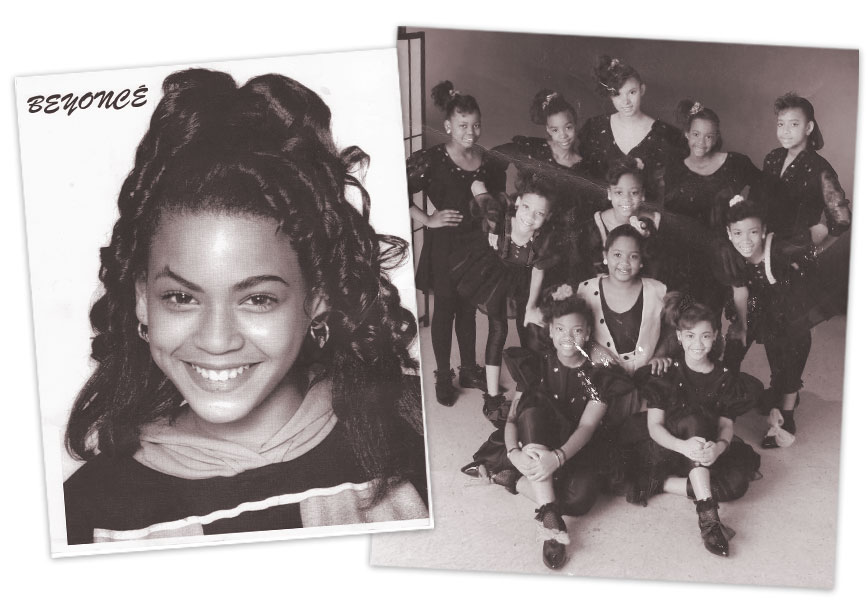 Beyoncé and Betrayal on the Way 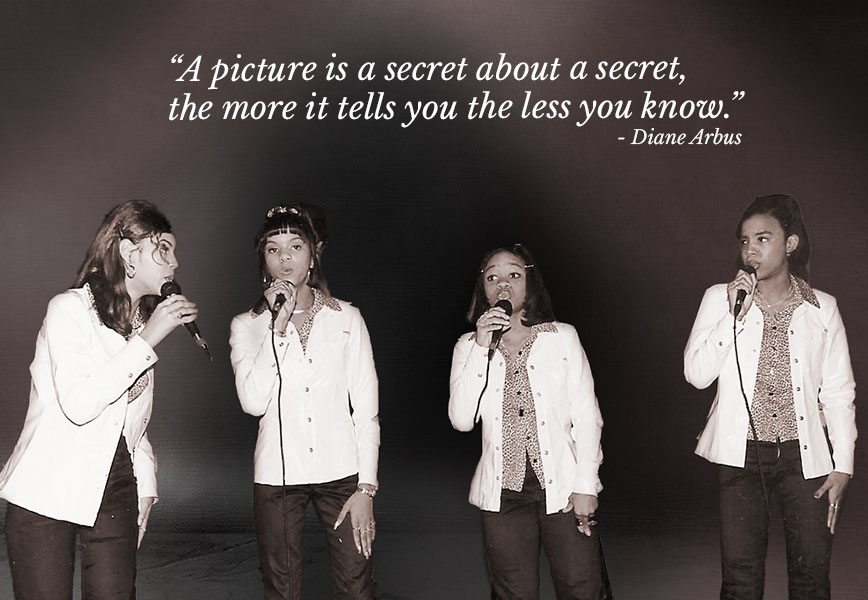 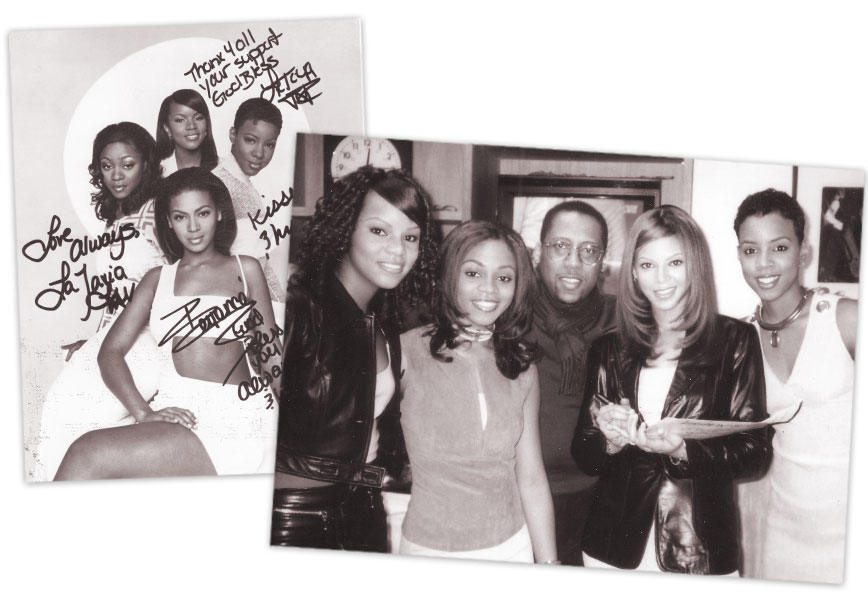 Reviews of the Book

David’s book takes a hard, critical, self-aware look at the shenanigans and machinations of everyone involved in the raising of this genius, including himself. Souls are sold and karmic debts mount up!

This book will leave you with nothing but admiration for the young women who were part of Destiny’s Child, who remained sweet, affectionate, and unspoiled, despite sacrificing most of their childhoods to a decade of unceasing labor. They stand in stark contrast to the often corrupt and frequently mean-spirited adults who exploited them for their own ends. Chief among these are Beyonce’s parents, Matthew and Celestine Knowles, who emerge as the two most vividly realized stage parents since Mama Rose.

As the group’s vocal coach, and as a live-in member of the Knowles household, David Lee Brewer was there to see it all. In telling Beyoncé’s story, he also tells his own. The result is a non-fiction book that reads as though it were a novel, with Brewer being an observer-participant in the manner of Nick Carraway telling the story of Jay Gatsby, or Nelly Dean giving us the dirt on the Linton and Earnshaw clans in Wuthering Heights.

Beyoncé is one of the most recognizable names in the world. Why is it then, that unless you are an opera aficionado, you have never heard the name David Lee Brewer? Beyoncé: Raising Genius will rectify that!

David’s book takes a hard, critical, self-aware look at the shenanigans and machinations of everyone involved in the raising of this genius, including himself. Souls are sold and karmic debts mount up! Perhaps what is most astonishing are the lengths to which people will go just to play a small part in the story.

Ultimately, as a result of reading this page-turner of a book, I am left with a deep sense of understanding and compassion for all the casualties and collateral damage of this rise to superstardom, even for Mathew and Celestine Knowles.

If you are contemplating this life for yourself or your child, this may just be the most important cautionary tale you will ever read!

About the Author
David Lee Brewer

David Lee Brewer, considered to be one of the world’s premier vocal coaches, is a celebrated singer on the opera and concert stage.

The Man Behind
Beyoncé’s Incredible Voice

Greatness frequently boils down to a handful of factors, the one or two details that make all the difference. In Beyoncé: Raising Genius I have explored those details. Lots of people have talent. What separates them from greatness? 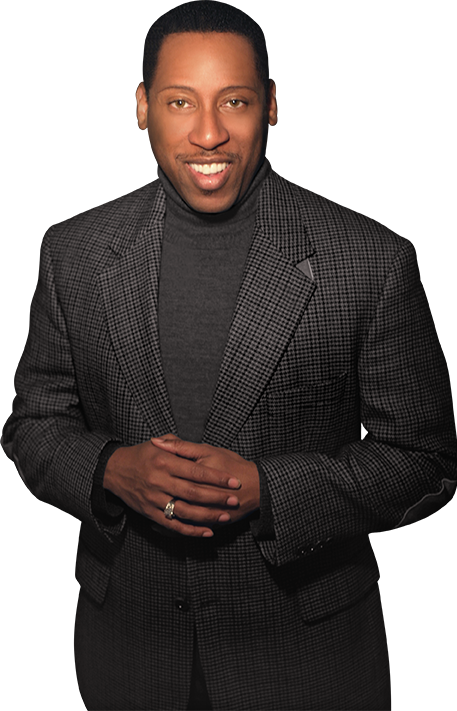 Blurb of the Day

… “The destiny my grandparents wanted for me — a career in entertainment — was thrust upon me when an 8-year-old girl showed up at my voice studio in Houston. She had fat little cheeks and two pigtails. I'll never forget what she sang: “Home,” from The Wiz. That song took me back in time, and the audition marked the beginning of a time that was the absolute greatest and most horrific period of my life.”