KLASSIK MEETS THE DARK SIDE OF POP

At the end of 2014, The Dark Tenor released his brilliant debut album "Symphony of Light" – a combination work of original atmospheric written pop and classical melodies transcribed from works by world-famous composers, the likes of Tchaikovsky, Beethoven or Mozart.

Shooting straight to # 1 on the crossover charts, the freshman album, ranked in the top 20 of the German official album charts, reaching Gold Status. But not only does "Symphony of Light" continue to thrive, the mysterious singer was also able to scale another milestone in the name of classical music: The DARK TENOR has succeeded in opening the minds of a young, and otherwise classical distant audience, giving the genre a new life.

Celebrating two sold-out tours in Germany, including performances on such prestigious television shows like „Willkommen bei Carmen Nebel“ and many others, The Dark Tenor also gave a stellar performance at the boxing match of Wladimir Klitschko vs. Tyson Fury, performing for more than 100 million viewers, worldwide. This was just one of the many highlights in the artist's young career. And now, The Dark Tenor re-invites you into his world, with the release of his Sophomore album "Nightfall Symphony" (release date: 09.30.2016).

This fascinating second album was conceptualized in 2015, and developed in Berlin and Helsinki. Recorded the following spring, in Berlin, it's tracks are full of the genius and the return of producer Bernd Wendlandt, who has worked with some of Germany's greatest pop bands, the likes of Silbermond, Faun and Silly, just to name a few. The album plays to the lyrical side of The Dark Tenor and sets out to awaken emotions of love, loss, grief and not least of all, redemption, in fans. The second chapter in an amazing journey, The Dark Tenor's "Nightfall Symphony"captures themes of self-rescue from darkness into light, which gave way to a 5 piece EPIC webisode. Filmed in July 2016, "Series 2: Episodes 1-5" is set in idyllic Ireland, and captures the essense of The Dark Tenor's 'surreal' world and doesn't disappoint. 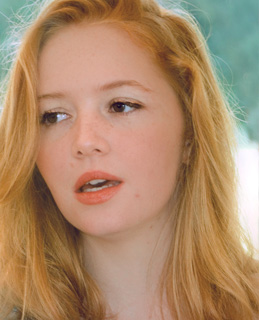 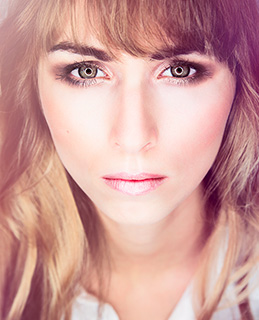 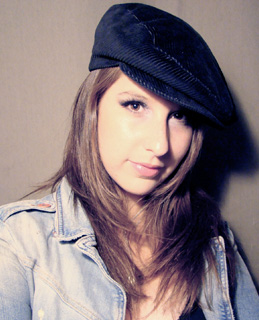 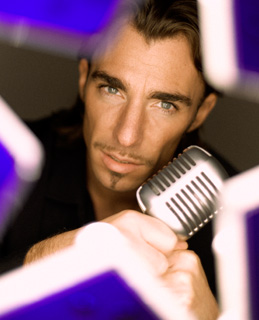 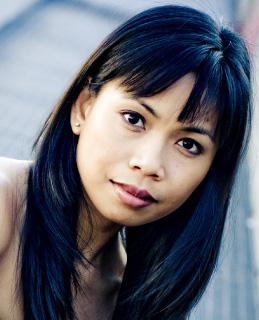 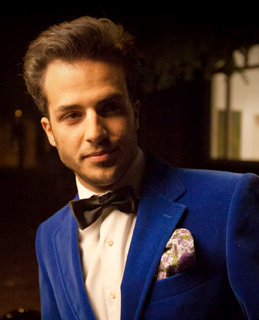 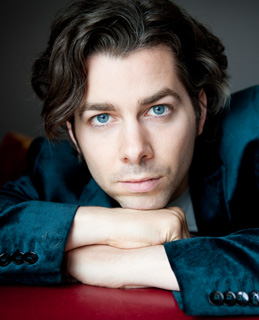 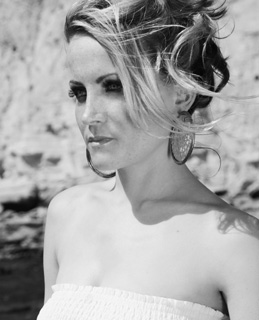 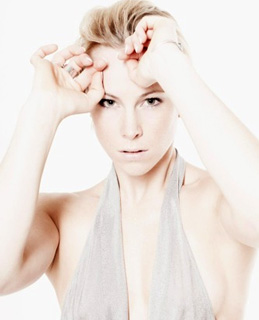 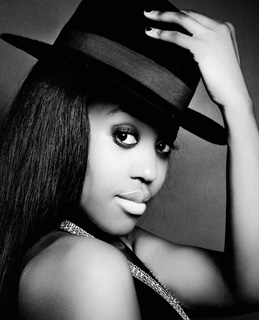