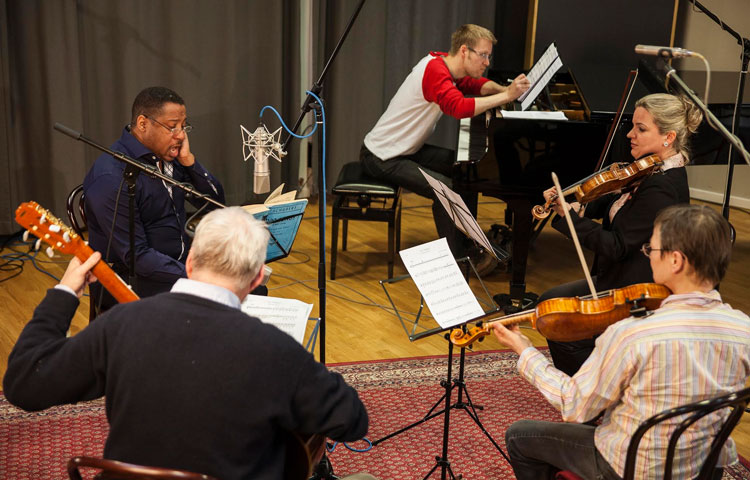 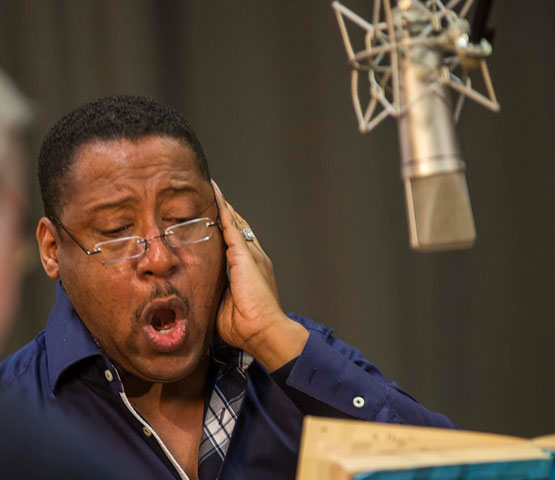 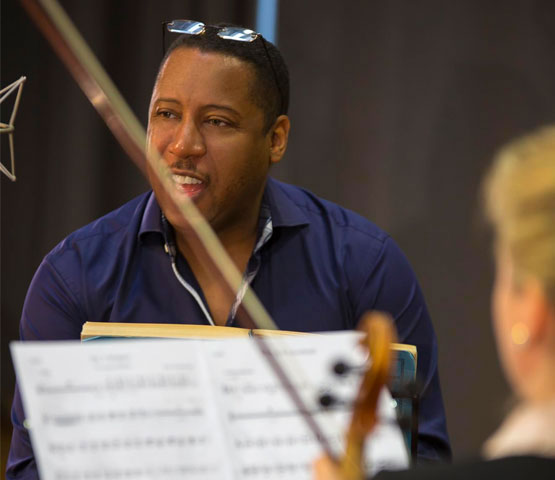 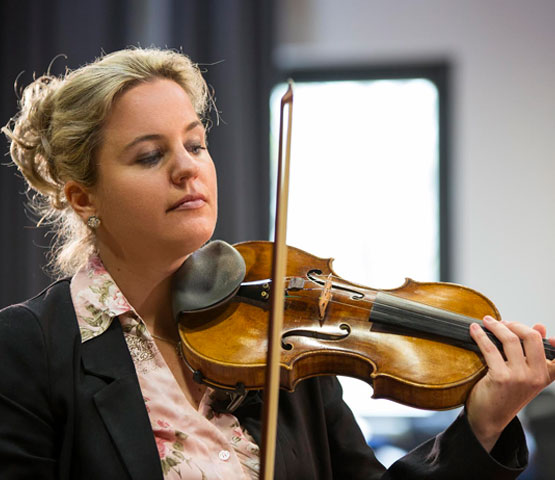 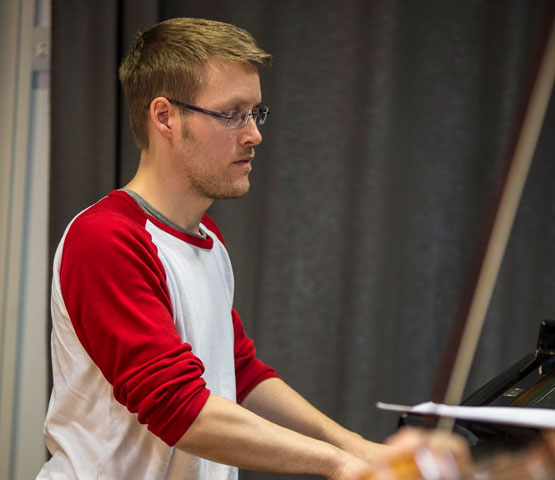 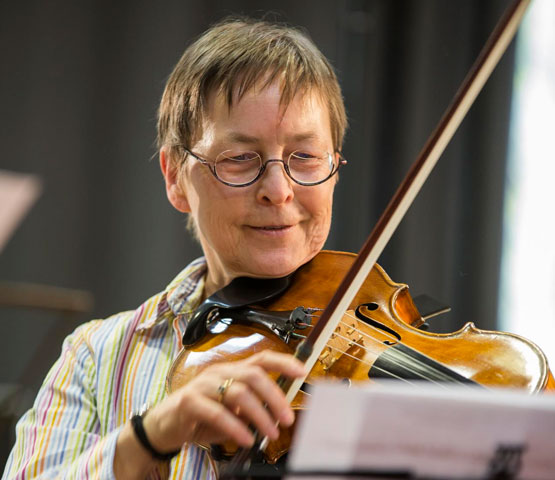 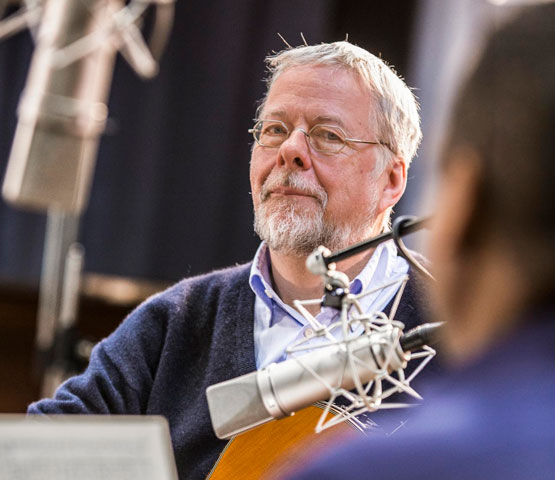 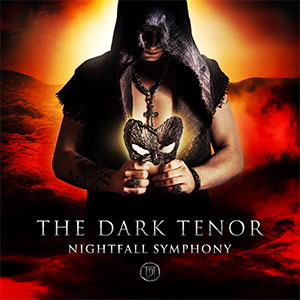 "The time spent writing and perfoming this album was emotionally charging and a challenging experience. I pushed boundaries in myself that I hadn't known were possible, and as a result, grew in ways, that musically makes me prouder of anything I've done to date. The tracks represent the last two years of my life, a time full of hair raisingly special moments, and I want to share them with my fans."

"Special on this project is the extraordinary contribution of one of opera's most celebrated ensembles, the award-winning Deutsche Oper Berlin chorus. Their addition, to an already thrilling Wendlandt production, will give you goosebumps, over and over again."

"I can hardly stand the wait…"

The Dark Tenor's New Album will be released on September 30th 2016, pre ordering starts on September 2nd 2016. The Album features 14 Songs and the choir of the Deutsche Oper Berlin sang the confutatis (mozart requiem), dies irae (verde requiem) and Va, pensiero (nabucco verdi) for the record! 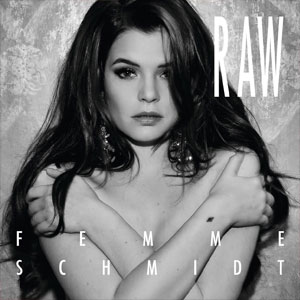 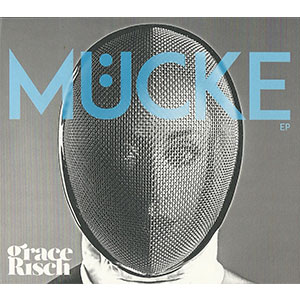 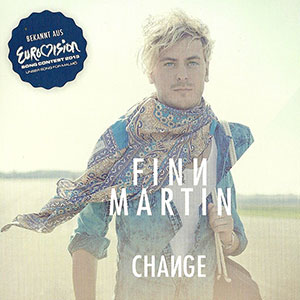 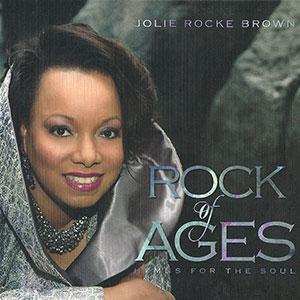 Get Beyoncé: Raising Genius - the Book : for the record ... coming soon to a book store near you.

Leonoor Rinke de Wit accepted to the Berklee College of Music in Composition and Voice. She will begin classes September 2014.

Schmidt tours with Elton John throughout Australia and New Zealand in October 2012 as headliner.

Brewer International begins the grounding of its recording label and develops a “documentary” division for television and film. 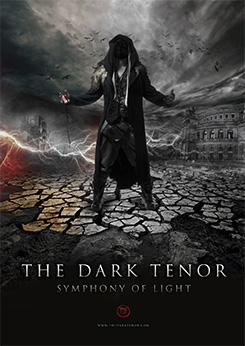 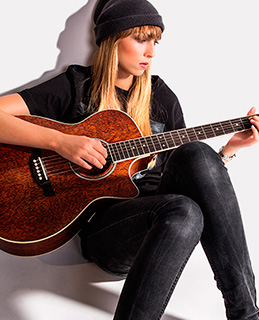