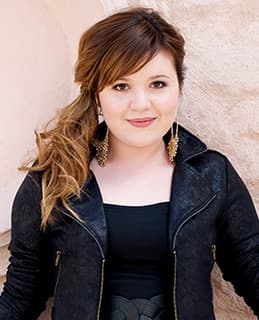 Diandra, at only 17, took Finland by storm. Simply marvelous, she was named the winner of the 2012 Finish Idol. July 2012 saw the release of her debut album, and her former label, Universal Music Group, reported that record sales reached an all time high in Finland.

Now an independant artist, Diandra was brought to my attention by Jarkko Riihimäki, the sensational Finnish jazz pianist. Classically trained, Jarkko accepted my invitation to play for my new casting show on Arte. During the breaks he’d listen to his iPod, and I could hear remnants of a glorious instrument leaking out of his headphones. I got curious. “Jarkko, who is that you are listening to? She has an interesting sound.” “Her name is Diandra. Do you want to hear her? She’s really great!”

I must say, the pleasure was all mine. This girl’s voice went right through me. Jarkko began to tell me more about her, that she “loves to sing and works hard.” I remember smiling. “I’d love to get ahold of this voice. It is inherently beautiful and so pure, a bit controlled in the bottom, but extraordinary on top,” I said. What I didn’t know was that Jarkko’s brother was the producer working on her project. He could arrange for me to have my wish.

Days later I had her on the phone. We get along wonderfully. That innocence I heard in her voice shines through like golden light. I’d been here before, I thought. Was this déjà vu, or wishful thinking? I didn’t care, so long as I could work with her talent. I was 25 again. Great students do that for a teacher.